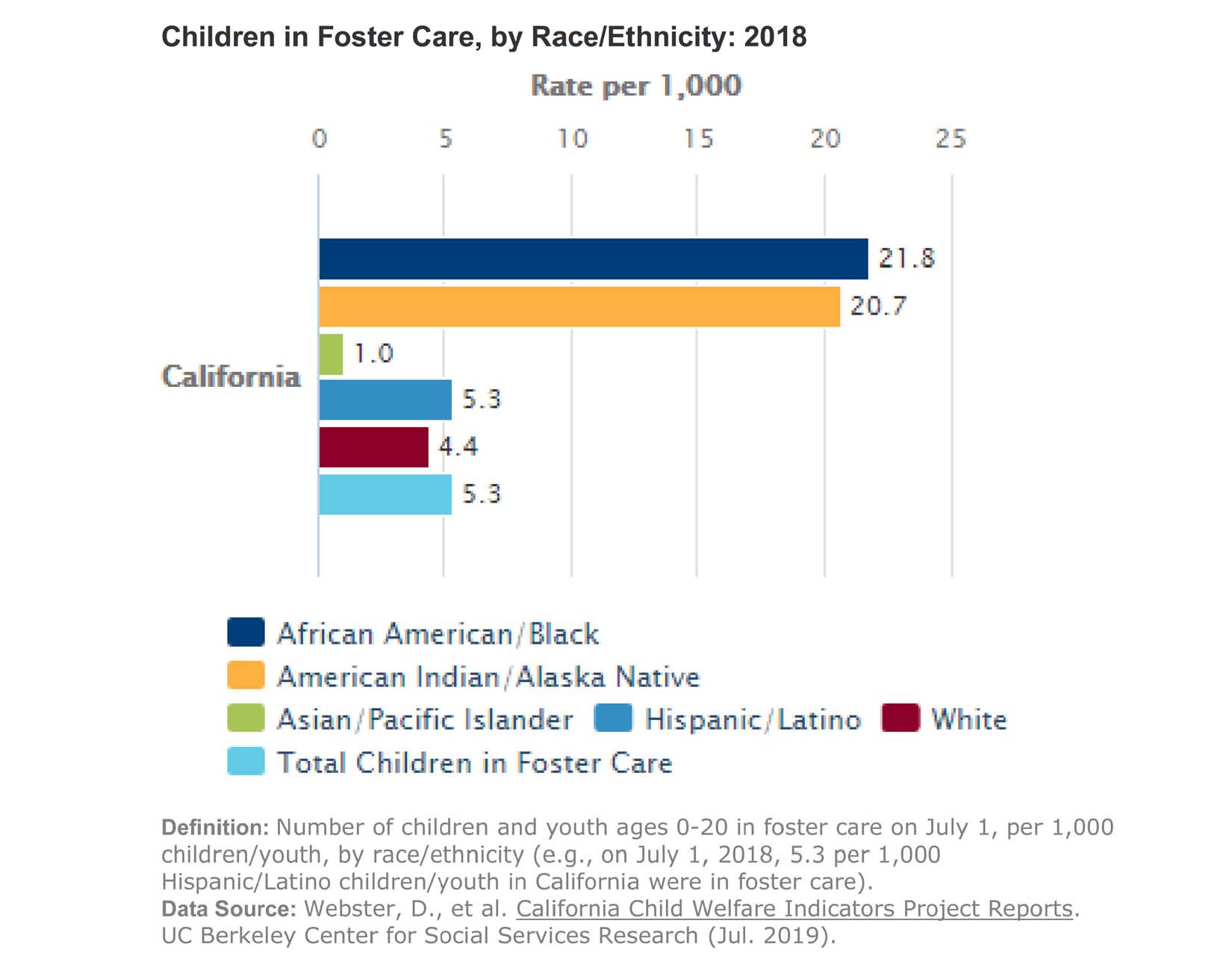 Posted at 16:33h in No unwarranted governmental interference by Admin

Well yes they are. That’s how bad its gotten. Criminal court attorneys are accusing family and juvenile dependency courts of UGI (unwarranted governmental interference) See HERE “For many families, the nightmare begins with a knock on the door in the middle of the night. Child welfare social workers, often without showing official identification, show up unannounced and ask to be let in. They talk to children without their parents’ presence. Sometimes they ask to take the children’s clothes off so their bodies can be inspected. Then, the social workers proceed to ask parents questions about their romantic relationships, mental health, possible substance abuse, criminal history, employment and housing. They ask about other children they may have who don’t live with them. “Getting an investigation is a harrowing experience,” said Nila Natarajan, a public defender in New York City representing parents in family court. “It’s a very, very, very invasive process. It’s terrifying, particularly when we’re talking about communities who know what that knock means, who know how scary it is, and know that it can lead to you kids being taken away right there and then.” Those communities, Natarajan said, are almost always made up of Black and brown people.

Advocates acknowledge that there are cases in which children are in danger in their own homes and should not be allowed to live with their parents. But the mandate of child welfare agencies is too broad, they say, and ends up being used as a prosecution tool, almost inextricably tinged with racial bias. Eighteen public defender organizations across New York asked state lawmakers earlier this month to overhaul policies that often result in the separation of children from their parents, which they say disproportionately targets families of color.

In a letter, the organizations asked Gov. Andrew Cuomo and the state’s top legislators to pass five bills aimed at defending parents against what they described as the government’s overreach in deciding when, who and how to investigate cases of suspected abuse. Four of the proposed bills aim at setting safety mechanisms around the way people are drawn into the child welfare system. “The system reinforces racial and economic inequality by treating poverty as child neglect, unnecessarily separating families and shifting resources to the foster system rather than providing the support and resources to the families it is meant to serve,” the letter says…..

“When the children’s services come in the middle of the night and knock on your door, people don’t know their rights,” said Christine Gottlieb, an attorney and co-director of New York University School of Law Family Defense Clinic, one of the organizations that signed the letter. “The investigators will tell you you have to open the door, you have to strip-search your children, you have to take a urine test so we can see if you’re using drugs. And none of those things are true unless they have a court order.”…..”Most children are better off staying with their families in their communities,” Gottlieb said. “Some need assistance. We should support them in their own homes, whenever possible.”

–Editing by Katherine Rautenberg. For a reprint of this article, please contact reprints@law360.com.