Advocating for Parental Rights Since 2016 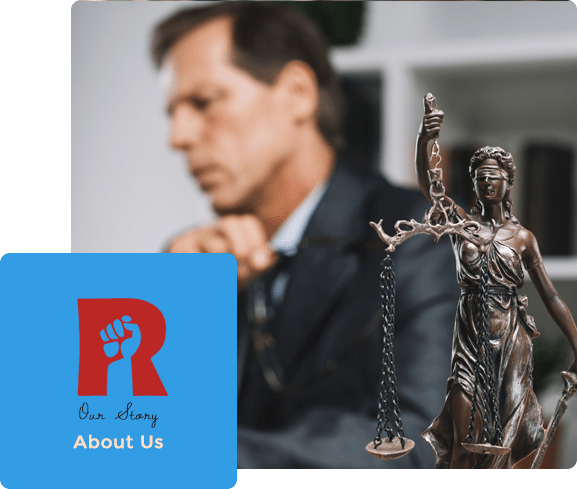 A Passion Formed From Experience in CA Family Court

RaiseYourRights was founded in 2016 by a California parent during divorce proceedings and a concurrent custody battle.

Upon learning that only parents in Texas were afforded jury trial rights in a “family” court, RaiseYourRights was quickly formed with the goal of preventing other CA families from being either held together or ripped apart based solely upon the ruling of a judge.

In 2016, RaiseYourRights was only able to collect 100,000 signatures from CA registered voters but has been advocating for jury trial rights ever since. RaiseYourRights’ goal is to place this issue on the 2024 California ballot for voters to decide on. Join RaiseYourRights.org today.

How We spend our money

As a 501(c)(3) non-profit, RaiseYourRights is fundraising to support our efforts to get this citizen’s initiative on the California ballot. The money we raise in our online efforts will go towards spreading the word about the necessity of jury trial rights for California parents, as well as funding the various petition-signing campaigns that will need to occur if we are to reach the 623,212 signature threshold.

Enter your email to receive a copy of our newsletter! 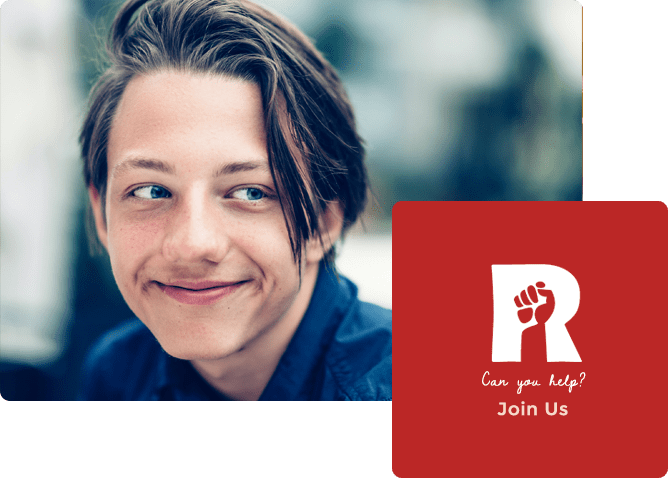 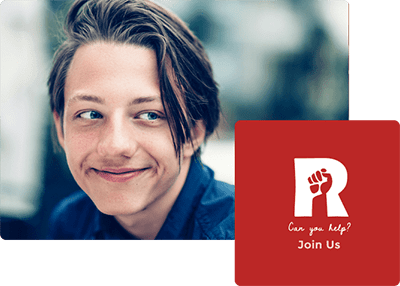 Want to join our effort to get parental rights on the california ballot?

Here's How You Can Help

Donate To The Cause

Learn More About the Initiative