Is Hollywood taking notice about the damage caused by the family and juvenile dependency courts? 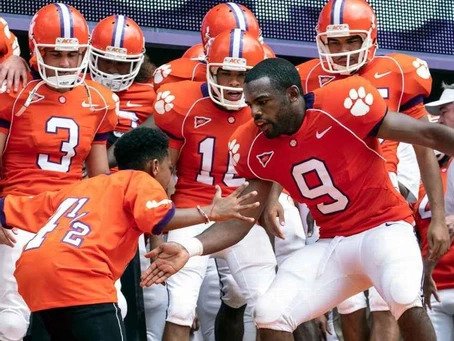 26 Nov Is Hollywood taking notice about the damage caused by the family and juvenile dependency courts?

Yes, there are already several examples. In The Crown, a father invades the Queen’s bedroom after he was cut off from all visitation with his children by the local British government. In Mile 22, you can tell that Lauren Cohan wasn’t going to have visitation with her daughter once her ex told their family court judge about her swearing on Our Family Wizard. In Designated Survivor, Season 2, episode 2, Keifer Sutherland as the President, tries to reason with a terrorist, Patrick Lloyd after he realizes Lloyd was angry and wants to kill lots of people because a family court judge had cut off all of Lloyd’s visitation with his son. Sutherland recites from a manifesto “The cornerstone of American society is the relationship between a parent and their child and that bond is inviolate (should be free from unwarranted governmental interference (UGI)) and shall be protected at all costs”. In Disney’s “Safety”, Ray doesn’t want his brother to be sent into the same foster care system he was forced to endure. To top it off (Thank you Disney!) Ray watches a child sent into foster care which makes him realize he needs to save his brother first from the lifelong damage the juvenile dependency courts cause and put his life second.

Why do the family and juvenile dependency courts routinely separate siblings from each other?