Are parents relying too heavily on case law, aka common law, to convince their family court judge to decide in their favor? 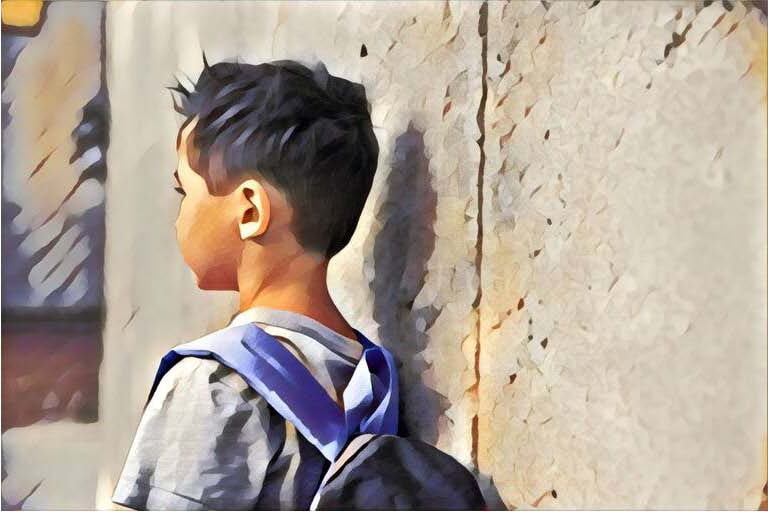 30 Jan Are parents relying too heavily on case law, aka common law, to convince their family court judge to decide in their favor?

Posted at 13:53h in Promote settlement in our family courts by ending the AFCC by Admin

Yes! Judges often use case law to determine what a prior judge stated the applicable law really said to do in a similar situation. Case law is “law” based upon a judge’s’ decision in a prior unique case; rather than law based on the Constitution, a state statute, or a state regulation (which all tend to be written as “one size fits all”). In a cited case, a prior judge heard both sides’ evidence, decided the disputed facts, and then applied the existing law to those facts to reach his/her decision. In rare instances, a judge’s decision about what the law really says to do (relative to the facts in that case) is cited in later similar cases.

A criminal or civil court judge often uses cited case law to make decisions in the current case because many criminal and civil cases are similar to previous ones.  However, family court judges rarely rely on case law because rarely does a family breakdown closely mimic another family breakdown.  Almost every family court case is completely unique from all prior family court cases that have come before it. Even if a parent argues that their case is similar to a prior cited case, the judge can easily find a single fact to negate the similarity because of the low standard of evidence used in our family courts (almost all evidence is admissible). The other side can also argue new evidence which negates the similarity. Children’s needs, wants, desires and also their physical, emotional and mental wellbeing can change from day to day and negate the similarity even if the child’s age and gender is the same as in the cited case. A judge claiming to act in a child’s best interest will rarely apply existing case law to determine whether or not a parent should lose legal rights of their child(ren) or retain them.

Let me give you an example of why relying on citing case law or common law in your family law case is misplaced. Judge Leslie Nichols of Santa Clara County, CA signed a custody order claiming it was “a final judicial decree regarding custody and visitation pursuant to Montenegro v. Diaz” and that the Mom’s attempts to modify it in the future would be subject to a much higher standard of evidence “change of circumstances” rather that the usual super low standard of evidence “best interest of the child” . The Mom appealed, stating that the facts in her case showed that the standard should stay the low “best interest of the child” standard like all other parents were given. The appellate court agreed and instructed Judge Nichols to modify his order (but the Judge Leslie Nichols retired first so that never happened).

If you are a parent who still thinks a judge relies on case law in family court, know this as well. In the Montenegro v Diaz case, the appeals court said the standard should be “change of circumstances” but then years later the CA Supreme Court, said no, it’s the “best interest of the child” standard. The facts in the Montenegro case were that the custody kept changing back and forth between Mom and Dad. In 2001, if there had been jury trial rights for both of these parents, the fight for custody might have ended before it even began because neither parents appears to have had significant risk factors.

Gregory Montenegro, you just turned 26? Would you have wanted both of your parents to have had jury trial rights in California to stop the fighting over you and let you have had your own childhood?

Why is the family court’s method of punishment, supervised visitation, so damaging to a child and the child’s future?

What does CA law say about shared parenting and what do CA residents say?