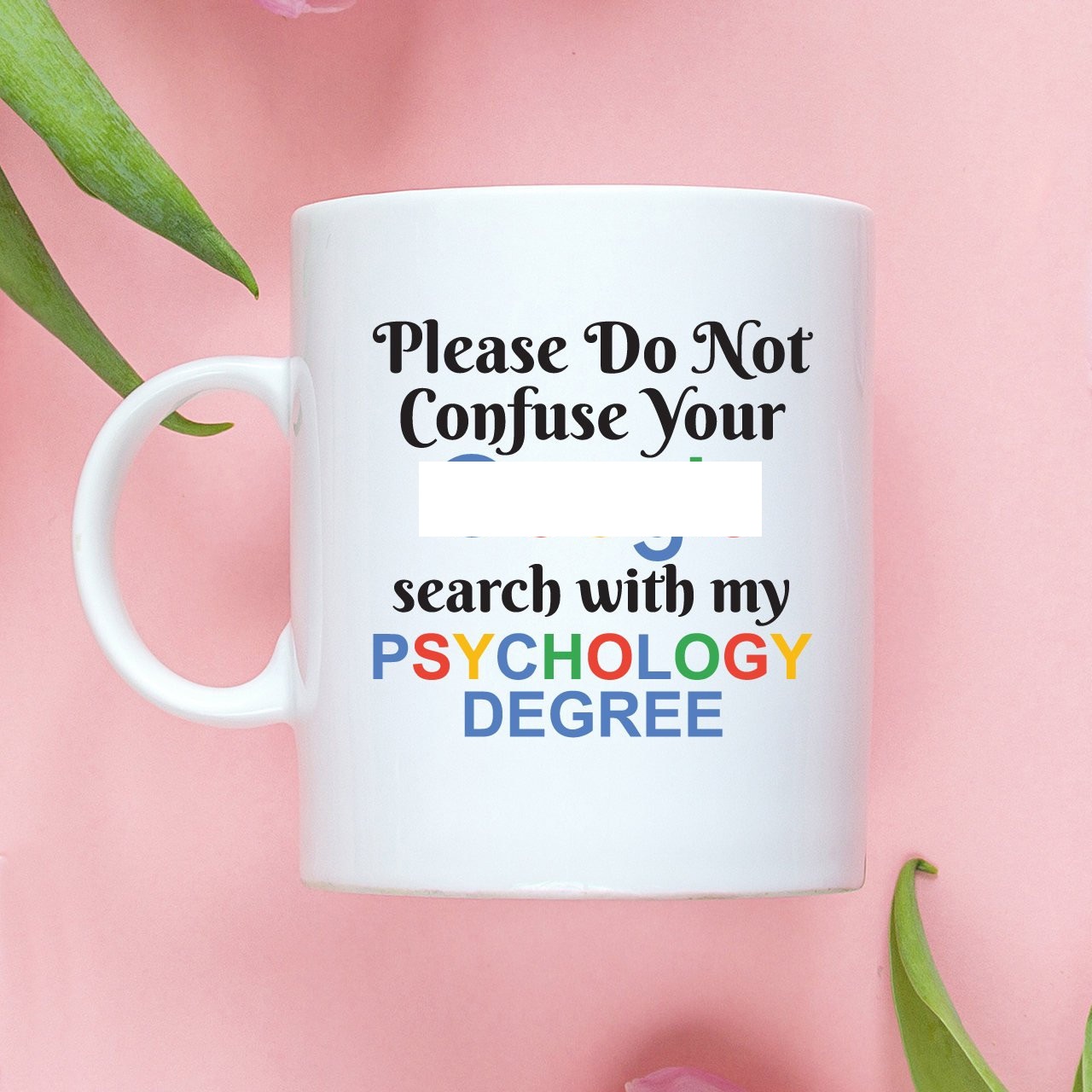 Posted at 10:59h in Promote settlement in our family courts by ending the AFCC by Admin

First of all, answer all the “yes”questions “yes” and the “no” questions “no”. You’ll be able to tell which ones they are. The rest are subjective so it really doesn’t matter how you answer them. The AFCCnet psychologist you’ve been ordered to see has already talked to your lawyer, the other side’s lawyer, the judge, the child custody evaluator, guardian ad litem, social worker, etc. and decided whether or not to recommend that you lose some sort of percentage of custody (aka legal rights) of your own child. You are already under the court’s control is you’re being order to take a psych evaluation so ordering you how to parent from now on until your child is 18 is not much of a stretch.

Secondly, you can try to leave the subjective questions blank, but your psychologist will just complete the evaluation anyways (aka Robin Press, PhD) which should make him/her lose their licenses but the CA Board of Psychology won’t do that. There is too much money involved.

Thirdly, you can refuse to go to an AFCC psychologist but the judge, your lawyer, the other side’s lawyer, the child custody evaluator, GAL, etc. will retaliate and have orders made that will prevent you from seeing your child unsupervised. Worse, orders might be made so that you don’t have any visitation with your child at all. Most likely, you will be banned from making decisions regarding your child for as long as it takes to break you.  You will have essentially just lost legal rights to your child anyways for as long as it takes for you to complete the fake tests.

Fourthly, you can try to see your own chosen psychologist but your judge won’t let that person testify in court about what a great parent you are. The subjective parts of the fake psychological evaluation will consider you a bad parent because someone, somewhere, somehow heard you raise your voice at your child. Maybe you seem a little anxious when surrounded by problems or people you don’t know.  Maybe you are a little too social.  Maybe your parents got drunk around you. There are a myriad of reasons why you aren’t the perfect parent.  By the way, if you are the perfect parent, just stop reading this and see what happens to you.

Plus, your chances are really very very slim that any law abiding freedom loving non-AFCCnet psychologist will even agree to testify in a family court about whether or not you should lose legal rights to your own child. They still consider themselves to be professionals.

Fifthly, after your AFCCnet psychologist has written their report on you finding a myriad of faults (and submitted it to your judge as hearsay, double hearsay, usually triple hearsay) you can subpoena that AFCCnet psychologist. You might even succeed and put that psychologist in the witness chair.  However, AFCCnet psychologists make sure that their written reports contain so many people who have talked to other people your know (hence the hearsay) that most likely you won’t be able to question the psychologist’s witnessess.  Everyone tied to the AFCC net behind you has already gone from just rolling their eyes to actual snickering. beacuse Judges hold current and prior prominent roles in the AFCCnet organization.

Please don’t confuse your judge siding with you against a fake psychology report as agreement that you shouldn’t lose some % of custody of your child. Your fate was already sealed before you went to that psychologist in the first place. Please don’t brag on social media about how you succeeded in turning your judges against an AFCCnet psychologist if you walk away with a % of custody of your child that is less than you came to court with.  You came to court with 100% and so did your stbx unless you both had some sort of agreement (or prior court order) reducing you down to some lower percentage like 50/50.

Sixthly, you can pretend it is opposite day and answer all the subjective questions the opposite of how you feel. We aren’t lawyers and can’t give you legal advice but my personal opinion is that with several hundred subjective questions to answer you’ll most likely fail to be consistent and thus you will get marked down for being unreliable, for being evasive, for being uncooperative, etc and you are back to square one.

Seventhly, you can try to manipulate which psychologist you get assigned.  This is your best bet. Mind control the one that wants to control you. Just like in every other organization, the collusion between the judges, lawyers, psychologist and custody evaluators is a tenuous one. Sometimes they like each other and sometimes they don’t.  I have seen lawyers claim conflicts when randomly assigned to a psychologist he/she doesn’t like. They use obscure reasons and successfully get the judge to order a psychologist of their own choosing. You probably can’t do this on your own unless you know the psychologist as personally as family law attorneys do.  So do your best to get the dirt on your court ordered psychologist and use it against him/her.

Bottom line??? You can’t get away with faking your fake psychology exam that the judge orders you to take (and pay thousands of dollars for).  The parents that have gone before you have already tried everything.  The powers that be hold the ultimate power over you. An AFCC judge’s decisions are backed up by law enforcement and you’re not a member of the club that needs to get paid very well for labeling you.