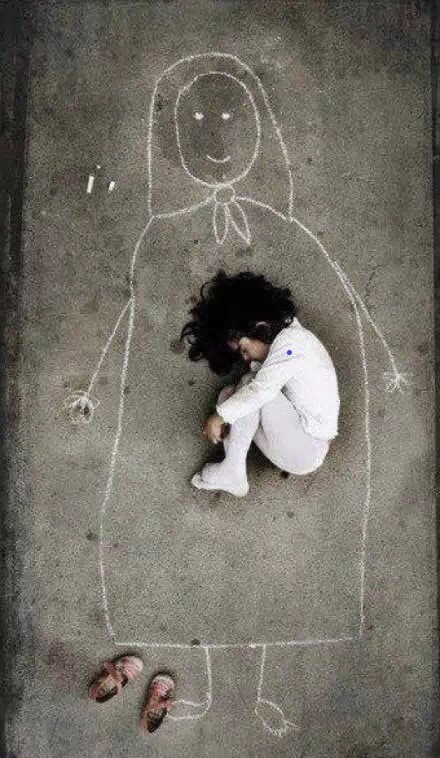 Posted at 11:23h in Promote settlement in our family courts by ending the AFCC by Admin

The federal district courts also deny parents jury trial rights. They do this by dismissing parents’ cases for civil rights violations by using the Rooker-Feldman doctrine, the “RFD” ( the civil rights violation occurred in a state court so the Feds won’t hear it) or (2) by a Rule 12 (b) motion (failure to be able to support your case because the defendant has some sort of immunity), or (3) by a summary judgment motion (no facts are in dispute because even if what you are saying is true, see (1) and (2) above). Also, NALNLA, I am not a lawyer and this is not legal advice.

The end result is that state courts have been unconstitutionally separating children from their parents for over 60 years with no accountability.  There is no question that the right to the “care, companionship, and control” of your minor child is a liberty protected interest.  One of our nation’s highest protected freedoms.

The district courts do this by usually handing your case over to a magistrate judge who says that the facts are (1) that you are appealing a state court judgment against you (dismissed under RFD) or that you are suing a judge or a court appointed witnesses the judge ordered you to see in order to obtain evidence against you with. All of these various member or the AFCC (Association of Family and Conciliation Courts) most likely have immunity or some sort of quasi-judicial immunity so they can’t be held accountable to you.

End result? See you later or never again and potentially generations to come will suffer the damages. Families are fragile to begin with and parents need every layer of protection available to them in this country to keep them intact. For shame.

Do minors want to cross into the US to be raised by American foster parents?

The case of Alicia W. and why parents in California need jury trial rights.