Why did CA routinely fail to comply with ICWA and keep Native American children with their families? 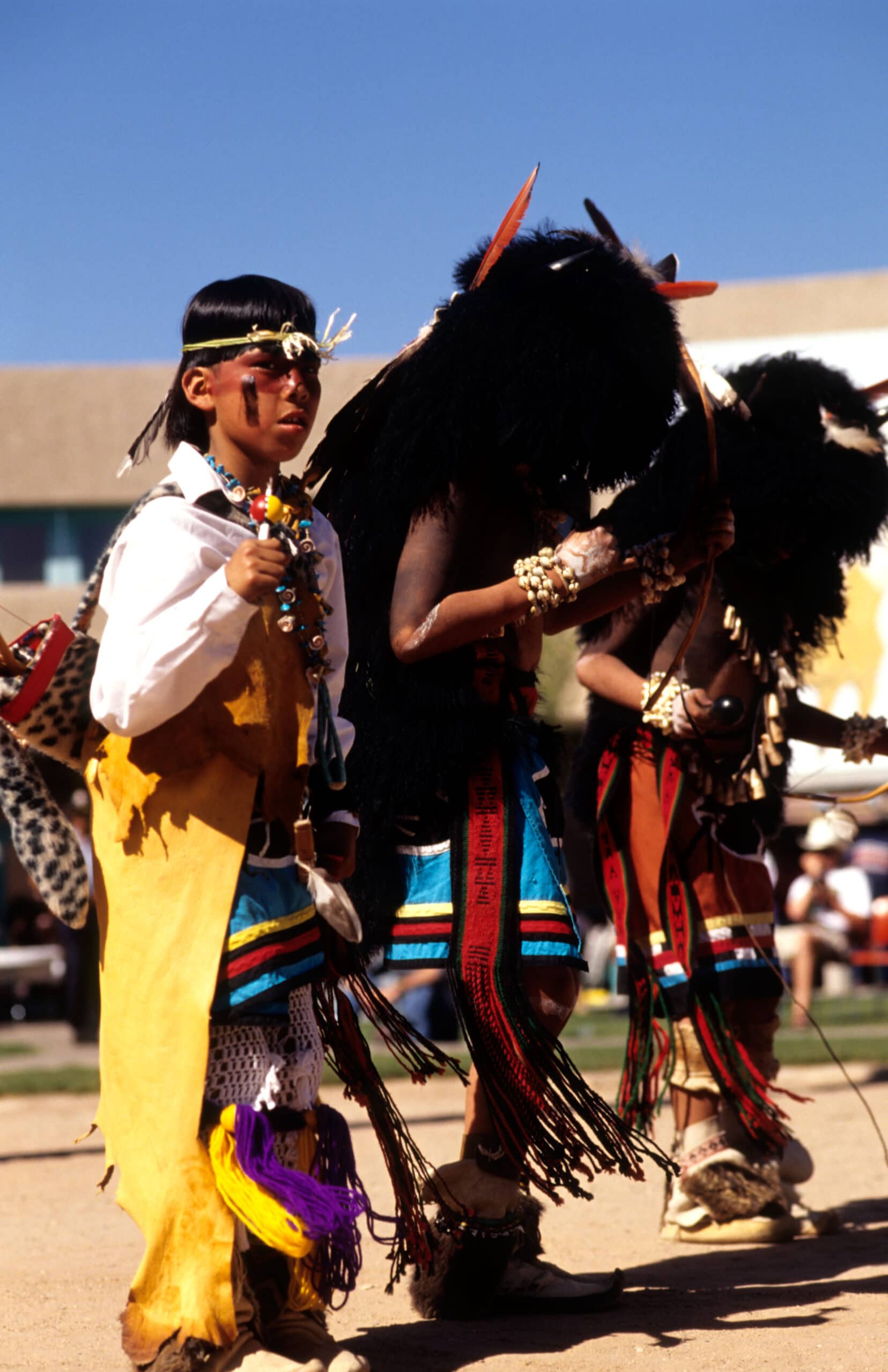 17 Jan Why did CA routinely fail to comply with ICWA and keep Native American children with their families?

Posted at 15:04h in Parents need jury trial rights in California by Admin

Because it easily could? Also, because shortly after ICWA, the Indian Child Welfare Act, was passed, CA started receiving kickbacks (reimbursements) from the federal government for CA’s “costs” of placing these children into foster care. Today? We are all still waiting to see if ICWA will be overturned for a father and his little girl and for a sister whose Native American family can’t afford to give her what a wealthy white family is already giving her Native American brother, Adoptive Couple v. Baby Girl and Brackeen v. Bernhardt.

ICWA, or the Indian Child Welfare Act, was passed to stop Native American children from being separated from their tribes and placed into foster care. The federal government wanted California, in particular, to know it valued heritage, culture and family preservation. ICWA told California to stop this unwarranted governmental interference (UGI) in tribal familial relationships.

California already had a history of unfairly treating Native American children before ICWA was passed. On April 22, 1850 California had passed an Act for the “Protection of Indians” that did anything but that. It gave jury trial rights to wealthy landowners (slave owners) to mitigate their fines, AFTER having been convicted of neglecting to “clothe and suitably feed such minor Indian” or “inhumanely” treating him or her, See here, section 4.  These slave owners were given jury trial rights AFTER he/she had taken the “care, custody, control and earnings” of either a Native American boy (until he turned 18) or a girl (until she turned 15) and then had been convicted of neglecting or abusing them.

In addition, California is rarely fined for failing to comply with federal requirements for reimbursement.  A quick apology by a wayward California governor and a small fine is basically the extent of the loss to California for fraudulent federal reimbursements. If California’s VP becomes POTUS?  Will California even need to write the apology?

In practice, what really happened to facilitate the permanent breakdown of Native American families living in California, was that the parents couldn’t “prove” that their child was Native American.  Even if a parent brought a certificate into court stating that the child belonged to a Native American tribe, their judge would denounce it as hearsay. I have personal knowledge of this happening on several occasions.

Even on rare occasions, when a tribal leader (a few are still left in other states) would show up to claim their Native American child, the judge would still keep the child as a ward of the State of California and the trial leader would quietly go back home.

Even when family members would take any, and all, necessary actions to take back legal custody of the child from the State of California, social workers would move quickly to disqualify these family members, disproportionately, so they wouldn’t be allowed to even appear in court.  The Judge would then cite it was for the child’s “best interests” to remain in a non-Native American foster home.

Another tactic routinely used, was claiming that the Native American child had already bonded with the non-Native American foster family, after the biological family had been denied visitation rights. Thus the judges would say it was too late to comply with the federal ICWA law, citing state law that this was in the child’s “best interests”.

Bottom line is that if your tribe doesn’t have its own courts or ways of protecting your child (that California has emergency or temporary custody of) it is highly unlikely that your California judge is going to just let your child go and declare that he or she should be released.

All Native American parents should immediately be given jury trial rights in our California juvenile dependency courts. Let’s start there to stop the unwarranted governmental interference that has destroyed California’s living history. Join RaiseYourRights.org today.