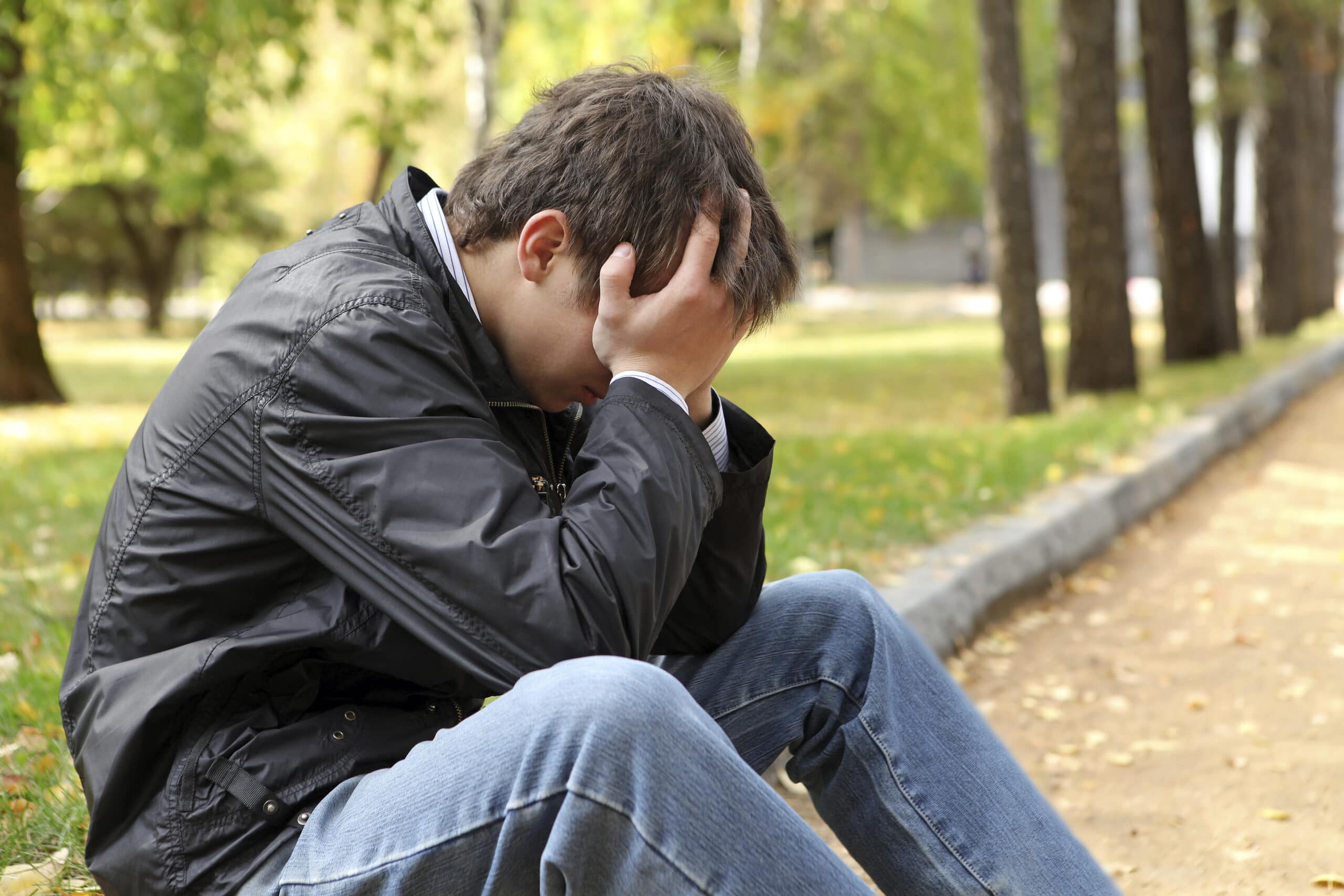 Posted at 20:25h in Parents need jury trial rights in California by Admin

Not yet, but there is a Dad (and his lawyers) fighting to be the first parent in California to get jury trial rights in his appeal to the Second District Appellate Court.

This fight is a mixture of a family law case and a juvenile dependency court case. The Mom is a family law lawyer, so the case started in divorce court until the Mom predictably called Child Protective Services (CPS) on the Dad in order to gain advantage in the family law case. It has been awful for their two children. The daughter is already an adult.

This is the second appeal.  The Second District already previously found the judge’s decisions to be erroneous and CPS should have released the son from any restrictions it had over the teenaged boy’s movements. Instead, CPS simply did a “release and catch” by detaining the teenager and turning around and filing new charges against the Dad.

I know about double jeopardy, collateral estoppel, res judicata, etc. and his appellate lawyers argued that. The link below is the argument his attorneys presented to the Second District.  As far as we know, no one other parent is trying to appeal to a higher court to secure jury trial rights in California even though every single parent in our family or juvenile dependency courts will be denied one when faced with losing legal custody of their child(ren).

This Dad might be the first parent in California, ever, to secure a jury trial in a family or juvenile dependency court in order to get legal rights of his child returned to him. If this Dad is successful, that opens up the door for all the rest of us, because a due process right belongs to all of us, or none of us.  CLICK HERE

Also click here for a link to the thesis our proponent, Stephen Konnoff wrote more than 10 years ago, trying to SECURE JURY TRIAL RIGHTS for parents in California.