Did churches fail miserably because our state government chose #DoGooders instead? 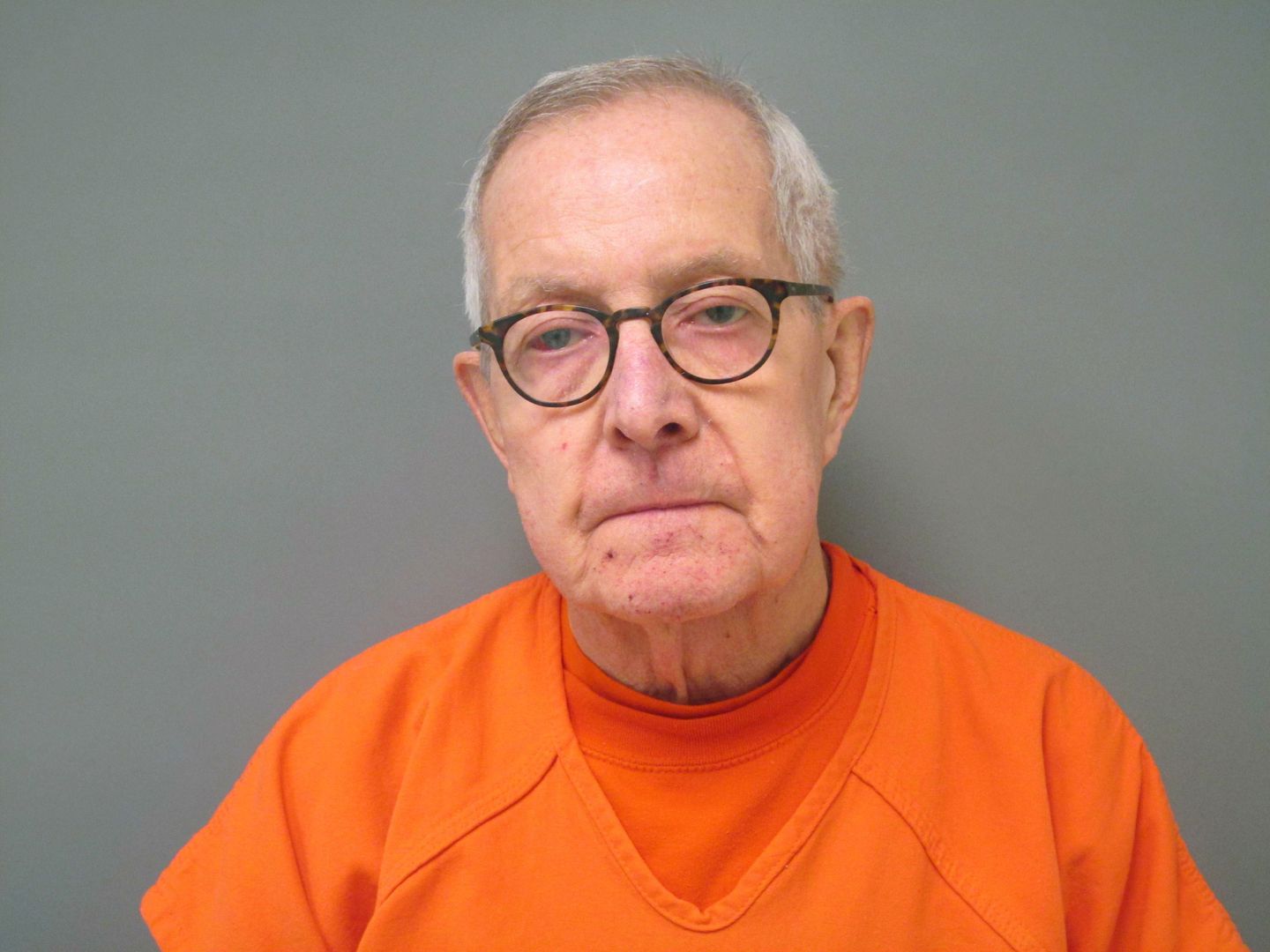 09 Feb Did churches fail miserably because our state government chose #DoGooders instead?

Posted at 08:06h in Promote settlement in our family courts by ending the AFCC by Admin

Absolutely. Churches have failed miserably because they did nothing, except watch, as California’s family and juvenile dependency court judges chose court appointed psychologists, child custody evaluators, attorneys, mediators, etc (#DoGooders) to decide the outcome of divorces, instead of intervening and helping divorcing couples rely on churches, community, family, friends, pastors, etc for support. Churches then routinely chose the “winner” of the divorce case to support instead of simply advocating for the children and keeping them connected with both of their parents. Worse, church leaders preyed on the children separated from a parent’s protection because of family and juvenile dependency courts.

Churches did nothing while the family and juvenile dependency court judges chose professionals that look at their watches and say “time-is-up” and “don’t forget to pay my court ordered invoice before you leave” as witnesses.  Churches sat back and let a private organization, the Association of Family and Conciliations Courts, the AFCCnet of colluding judges, attorneys, psychologists, child custody evaluators, social workers, etc. rip divorcing families apart and take their financial resources. Watch the current Netflix movie, I Care A Lot, because it accurately depicts how a state court judge can empower #DoGooders and protect the organizations a #DoGooders belongs to. Webster’s dictionary defines a #DoGooder as a earnest person but naïve. That’s a nicer definition than mine, which would be a self-serving $#%.  Churches sat back and just watched #DoGooders destroy families.

The AFCC net of #DoGooders is a private organization and so (essentially) are churches. The AFCC claims its members try to reduce conflict created by divorce. In reality the AFCC promotes conflict because it generates financial gain for its members.  Divorce is now a $50 billion dollar industry created by the international AFCC but this amount pales in comparison to the money mega-churches bring in.

The last thing the AFCC members want is a pastor resolving a divorce crises for free but churches were always much more capable of caring for families than people essentially working for our state and local governments to generate more income for themselves. The AFCC prides itself on being the main “educator” of judges in our nation. The churches are supposed to be a main “educator” for all of us, including judges, but they have failed to be the beacon of right versus wrong.

Instead of fighting the AFCC destruction of the American family, churches claimed a separation between themselves and the family and juvenile dependency courts ran by the State of California. We are also a private organization, just like churches and the AFCC,  fighting the destruction of the American family head on with jury trial rights, but we have far less resources than churches or the AFCC.  RaiseYourRights has a singular goal for “We The People” to reclaim, arguably our most important courts, family and juvenile dependency (CPS) courts for the sake of the American family. What are the churches doing? Nothing. There is a saying that those who have the ability to take action, have the responsibility to do so.  We are taking action, what are the churches doing?

The local churches started out with a genuine desire to prevent divorce, prevent the conflict created by divorce, protect families, and prevent unwarranted governmental interference (#UGI) in families. However, in the end, the churches as a whole did nothing. They failed miserably to help families experiencing divorce.  Local church buildings are now empty or being sold and the leaders of local churches hold secular jobs because their pews were empty long before Covid-19 struck.

Local church programs, including the various branches of Catholic Charities, are becoming irrelevant. For example, in Chicago, Catholic Charities relies on law enforcement to screen homeless people, before providing them with shelter. We used to pay our federal, state and local taxes to governmental entities to protect us from harm, educate our children and then tithe to our local churches to actually help us and our families.  This has all changed and the churches left, that are thriving, are more self serving $#% than ever before.

The most obvious sign of the end of churches was when they started protecting pedophile priests and pastors, instead of protecting children of divorce from these predators. Most of these predators escaped jail time but finally, outside exposure caused local governments to step in and give the victims justice. For example, in the movie Spotlight, Sacha Pfeiffer (Rachel McAdams), a reporter, goes to the house of catholic priest Ronald H. Paquin, knocks on the door and immediately becomes visibly staggered. First of all, that Paquin opens the door. Secondly, that Paquin admits to sexually abusing children. Thirdly that he ignores the lifelong damage done to these children as a direct result of the abuse. Lastly, Sacha is shocked that Paquin justifies hurting these children by saying “I never felt gratified myself”. Which of course was most likely the problem in the first place. Ironically, in the documentary, Paquin is living with a family member, his sister, who protects him and stands up for him.  It’s ironic because the churches have failed miserably to protect the American family for all the rest of us.

Paquin is now in jail. He most likely believes he is still innocent, an earnest person, sacrificing himself to make the world a better place for children. Two years ago, Paquin was convicted again. Paquin had infiltrated children’s minds split apart by their parents’ divorce to replace what was lost with his own self-serving gain. A jury found him guilty. Are you surprised that a priest, who admits to sexually abusing a child, goes to a jury trial, instead of seeking mercy from a judge???? Me too. However, the Catholic church still wields a lot of power and thus protections for its own, so Paquin was able to appeal the jury’s findings to judges who dismissed  2 of his 11 jury convictions.

There is no question that the AFCC was a formidable opponent for all churches. The AFCC thrives on threatening parents through our family and juvenile dependency courts with losing legal rights of their children, to the state, or to the other parent. Most of the past presidents of the AFCC are judges. These colluding AFCC members subject parents in our family and juvenile dependency courts to years of evaluations. Judge routinely only allow AFCC members to act as the ONLY witnesses to be used against parents, with a singular goal of depleting both parent’s finances by separating one or both them from their child(ren). AFCC members are notorious for contacting relatives, pastors, neighbors, friends, teachers, etc. Anyone willing to provide “evidence” to be used against a parent.  It doesn’t matter how irrelevant or incorrect the evidence is, because again, AFCC judges will only allow AFCC members to be heard. On top of that, most AFCC witnesses write reports to the judge and won’t respond to subpoenas to be questioned in person.  The judges protect AFCC members including, but not limited to, social workers employed by child protective services, private custody evaluators, psychologists (who by the way aren’t doctors) and family law attorneys.  These “professionals” routinely advocate for removing parents legal rights to their child with no criminal records, whatsoever.

The right to one’s own child, is a liberty protected interest which is supposed to mean it is one of the most highly protected rights you still have in the United States.