Is a family court a “court of equity”? 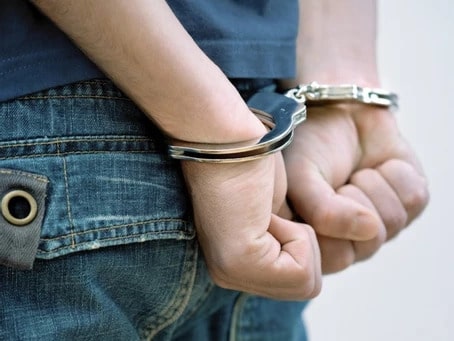 Posted at 06:51h in Promote settlement in our family courts by ending the AFCC by Wylmina Hettinga

Let’s first discuss what a “court of equity” really is. In the past, parents would come to family court with “clean hands” or no evidence of abuse, domestic violence, neglect, etc. A “no fault” divorce. The original idea was that family courts were to be used SOLELY to divide up assets and visitation with children “fairly and impartially”. These so called family courts of “equity” went away about the same time the Association of Family and Conciliation Courts, the AFCC, held its first conference and decided it could run the entire family and juvenile court systems for profit. The AFCC was set up as a way for judges to collaborate with court appointed witnesses and hold children hostage for a lot of money under the guise of “helping” to resolve conflict, while creating it. Parents now need to be “evaluated” to see if they are “fit” and false allegations run rampant in these “family” courts. AFCC members now have judicially controlled access to divorcing parents’ finances where children are involved. Judges routinely order parents to pay AFCC members unbelievable amounts of money and force parents to use AFCC members ( child custody evaluators, psychologists, forensic accountants, minor counsel, etc) as “witnesses” Fit parents will do anything to protect their children so the AFCC made it all about “protecting” the mental health of children from “unfit” parents. Another reason why family courts stopped being “courts of equity” a long time ago. #NoAFCC

The AFCC judges, attorneys, psychologists, etc. soon got the California legislature to pass laws to move criminal and civil matters into the family court if a parent was in the process of a divorce or if the parents was a defendant in a juvenile dependency case. Why??? In family and juvenile dependency courts, a super low standard of evidence was created (but without jury trial rights). A parent who normally would never be found “guilty” in a criminal or civil court can now be easily found guilty because the standard of evidence was dropped so low that essentially no evidence is needed anymore at all to find a parent “guilty”. Judges were unbelievably given power by the California legislature to find parents “unfit” under the “Best Interest of the Child” low low low standard of evidence.

Please stop repeating that family courts are “courts of equity”. They are not anymore and haven’t been for quite some time. Mergers in the various types of different courtrooms have failed to secure jury trial rights along with them and now here is where we are today, #PreventUGI (unwarranted governmental interference) with jury trial rights in our family and juvenile dependency courts.